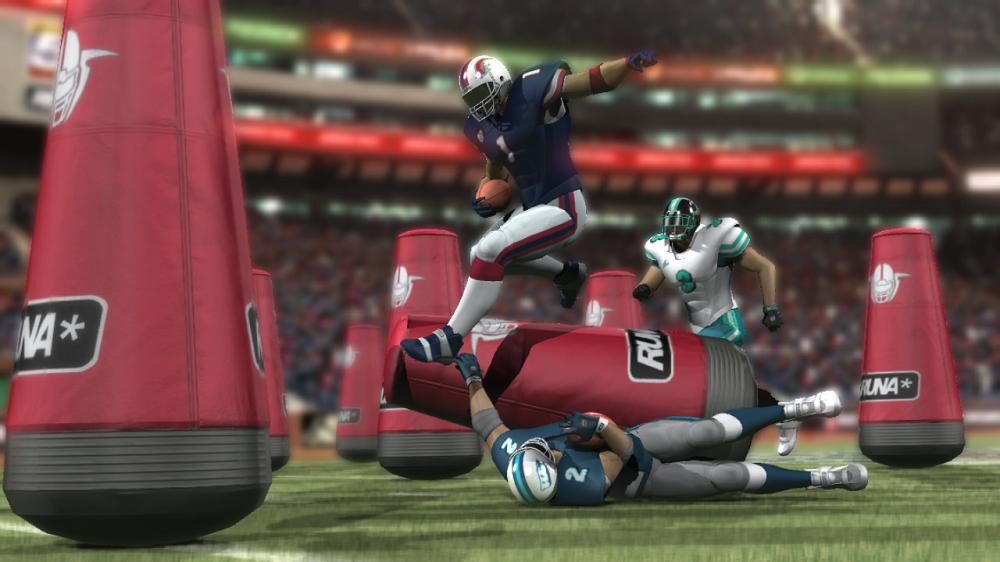 Galaga Legions DX - 800MSP
GALAGA LEGIONS returns with greater features! Three years after the release of the sensational remake; GALAGA LEGIONS. This year marks the 30th Anniversary of GALAGA, a sequel to a classic title! Like the previous sequel, the world renowned Pac-man CEDX development team has worked on the title! With more intuitive and smoother controls, experience the great gameplay of famous battles with immense swarms! Compete with your friends for high scores! Once you start playing, you won't be able to stop! Why don't you give it a try?
marketplace.xbox.com/en-GB/Pro...

Lucha Fury - 800MSP
Lucha Fury is a frantic, wacky, beat 'em all set in the crazy colorful world of Lucha Libre, masked Mexican wrestling. Encounter hoards of loco enemies and head-case Bosses all disguised with crazy masks. Play with up to 4 friends in cooperation mode to unleash devastating combos, or play solo and line up spectacular array of attack. Strut your stuff using provocation, submissions, planchas and other stylish moves to win Fever points and send your scores soaring. Go on a wild journey through the stylized world of Lucha Libre brought to life through far-out story-telling, dumb humor, bad taste, and surprises galore!
marketplace.xbox.com/en-GB/Pro...

HALF-MINUTE HERO -Super Mega Neo Climax- - 800MSP
The world is at its end, and you have 30 seconds to save it. Welcome to HALF-MINUTE HERO -Super Mega Neo Climax-! A complete hypersonic RPG adventure: start your quest, meet people who need your help, fight through dark dungeons, earn money, upgrade equipment, level up, level up, level up, and take down the final boss all in just half a minute! There are 62 entire RPGs in HALF-MINUTE HERO, each with its own leaderboard to earn medals and compete with friends. You've never played an RPG like this before!
marketplace.xbox.com/en-GB/Pro...