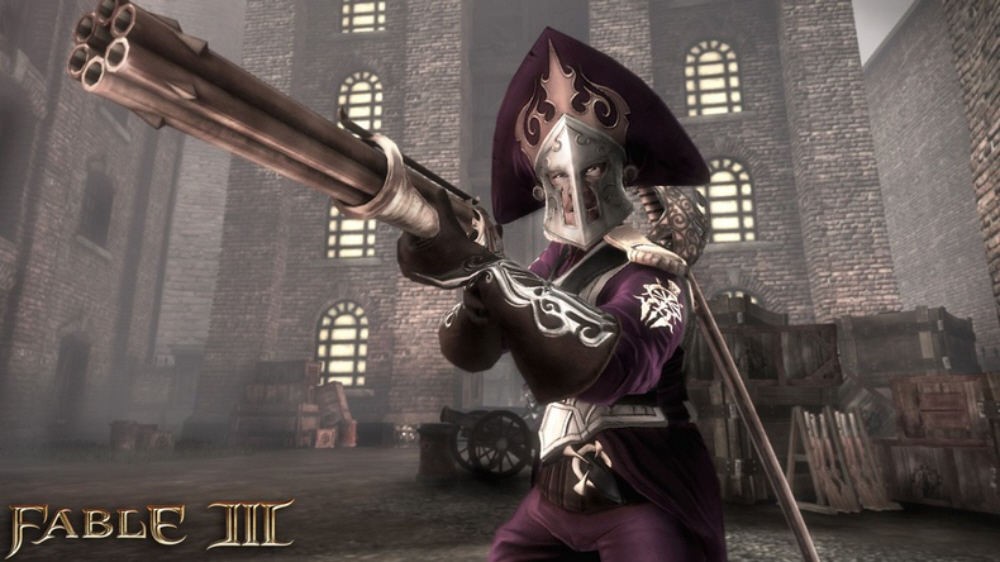 You've fought to take over Albion, made tough decisions while being King, and protected Albion from the Darkness; want more? LionHead announced today that the first batch of Fable III is coming, and very soon. On November 23rd, gamers can download the, Understone Quest Pack, for 400 MSP. Details, and other DLC news on Fable III can be viewed by reading on.


The Understone Quest Pack will have your hero discovering a mysterious town built beneath the streets of Bowerstone, crafted by eccentric inventor Montague Hummes. This full scale town is bustling with new houses and stalls to own, novel creatures to battle and a major mystery to solve. Many new mini-games and such were added, adding many new fun things to try out in Albion. This pack will have the following added:


“The Voice”: In the main quest, explore the mysterious underground land built by Montague Hummes in fear of the Spire in “Fable II”

“Shooting Range”: After defeating Saker during your quest to become King or Queen, the remaining Mercenaries have turned their camp into a tourist attraction. The main attraction being the replayable shooting range mode

· Beat the high scores to win three prizes that can be used while playing the minigame: the Marksman 500 (gifted to players for downloading the the pack), Money Shot (prize) and Black Dragon (prize)


“The Wheel of Misfortune”: After Reaver vacated his home, he set up a venture for budding heroes to replay the thrilling arena-based challenges within his new dwellings

· Beat the high scores to win three new weapons that can be used while playing in the minigame: The Full Monty (gifted to player upon downloading pack), Dirty Harriet (prize) and Dead Ned’s Revolver (prize)

Along with this new DLC quest pack, two other packs will be available. The Exclusive Hair Pack (160 Microsoft Points) with corn rows, afro and asymmetrical bob styles and the 5 Star Dog Potion (80 Microsoft Points) that gives your canine companion the full 5-star ability for digging, diving and tracking down hidden chests right from the start.
Posted 9 years ago by x2i

We thank you in advance for your co-operation.
Comments
Looks like I will need to get some more Microsoft Points. Cheers for the heads up. Not that it effects me but it is King/Queen :P