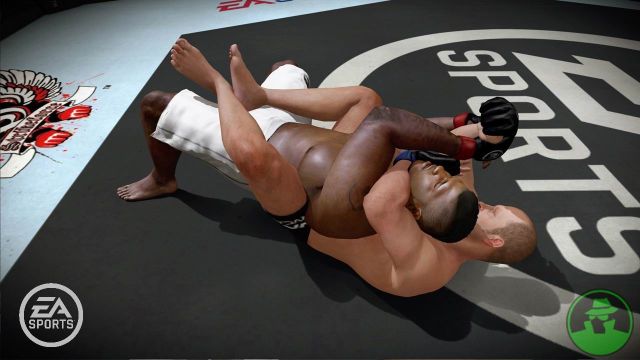 --The EA Sports MMA Demo is now available for download via the Xbox Live Marketplace. This demo will give players the ability to jump into the ring and knock heads with your opponents. The demo's download size will be at 1 GB, while the price of this demo, and all demos for that matter, is free. To download the demo via queue to your Xbox 360, click the following link - marketplace.xbox.com/en-US/gam... ... n&p=1&of=6.


EA SPORTS MMA brings the authenticity of the world’s most intense combat sport home like never before. Choose from the world’s top fighters or climb the ranks of the worldwide circuit with your created prodigy to become the ultimate MMA champion. Are you ready? Let’s get it on!

--Fable III is finally seeing it's first Marketplace item with the newly added Reaver Industries Premium Theme. This theme will cost you 240 MSP, and have along with it a 10 MB download size. To download the theme via queue to your Xbox 360, click the following link - marketplace.xbox.com/en-US/gam... ... 6&p=1&of=6.

--We brought you folks a story yesterday on NBA Elite 11 being delayed after the horrible demo feedback from the community. The demo was filled with bugs, glitches, and unpolished items that resulted in EA delaying the game. The game was supposed to bring with it a fan favorite old arcade game, NBA Jam, but with Elite 11 being delayed, EA is revising its plan on Jam. Instead of delaying both NBA Elite 11 and NBA Jam, EA decided it would be best for their shareholders and community to sell NBA Jam separately. No word has been announced whether Jam would came as a packaged game, or as a digital download via the Xbox Live Marketplace. Along with that unannounced detail, EA also did not announce the pricing on NBA Jam, so we are unable to really give you a ton of details about this news item.
Posted 9 years ago by x2i